THAT MAD GAME Growing Up in a Warzone 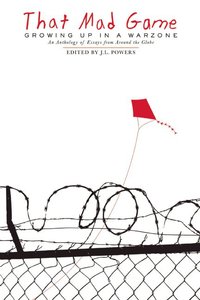 Edited by J.L. Powers
Seventeen writers contribute essays about how they became adults in times of war. Essays focus on modern history but take no sides. Vietnam from both sides. Bosnia. The Gulf War. Rwanda. Juárez. El Salvador. The list goes on and on. There are no winners, just the survivors left behind. Picking up the pieces.
The Box
When I came from work, my mother said, "René, there is a box for you." 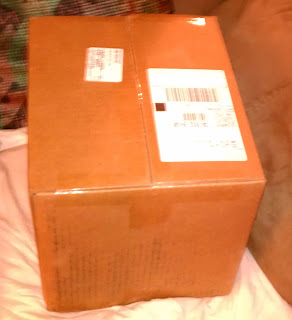 It is always amazing to receive a box. I wondered "What could be the surprise inside the box?" 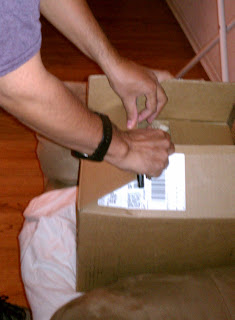 What a great gift, it is THAT MAD GAME Growing Up in a Warzone. My books are finally here! 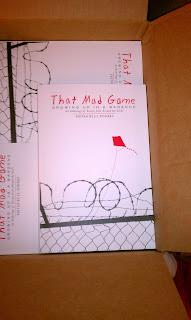 This book is an anthology of essays from around the globe. My essay is about my childhood during the civil war in El Salvador. It is wonderful to hold a book for the first time. 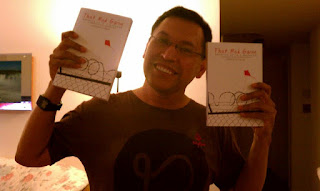 I looked at the spine, title, cover. That red fly trying to fly freely in the sky! Now the book is not the image on my computer screen. It is the real book. 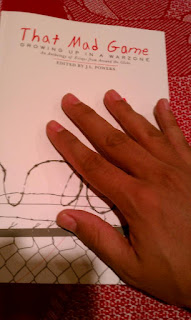 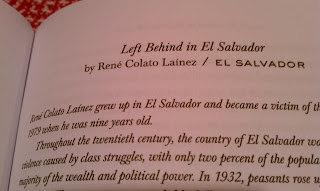 But there are more essays in this incredible book. The editor is J.L Powers and it was published by Cinco Puntos Press.
These are the titles and authors of the essays.
A Talib in Love by Qais Akbar Omar / AFGHANISTAN
No Longer Young by Phillip Cole Manor / VIETNAM
Holland 1944-45 by Elisabeth Breslav / THE NETHERLANDS
Across the River by Nikolina Kulidžan / BOSNIA
Hand-Me-Down War Stories by Jerry Mathes / U.S.
Left Behind in El Salvador by René Colato Laínez / EL SALVADOR
Ways of the Khmer Rouge by Peauladd Huy / CAMBODIA
My War and His War by Alia Yunis / LEBANON, PALESTINE, U.S.
Our America by Marnie Mueller / JAPANESE INTERNMENT CAMPS, U.S.
Exiled to Gansu Province by Xiaomei Lucas as told to Becky Powers / CHINA
Brass Shells by Aria Minu-Sepehr / IRAN
Half a Continent, Step by Step by Andie Miller / RWANDA, DRC, SOUTH AFRICA
Statistical Life by David Yost / BURMA, THAILAND
The Light of Gandhi's Lamp by Hilary Kromberg Inglis / SOUTH AFRICA
From Fear to Hope: Raising Our Children in the World's Most Violent City by Fito Avitia / JUAREZ, MEXICO
A Separate Escape: The Chin of Burma & the Unaccompanied Refugee Minor Program by Rebecca Henderson / BURMA, MALAYSIA, U.S.
Symphony No.1 (In Memoriam, Dresden, 1945) by David Griffith / U.S., IRAQ, GERMANY
Reviews
Posted by Rene Colato Lainez