Señor Pancho Had a Rancho 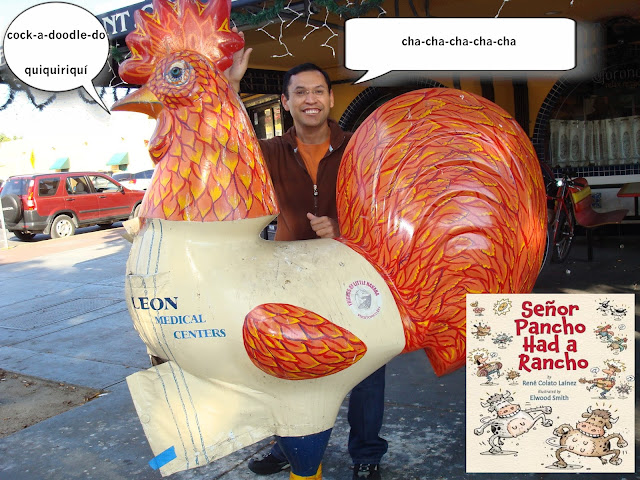 I am very happy to present my tenth book in my writing career.

When I came to the United States, I discovered that not only people had problems learning a second language. Many farm animals had the same challenge too! El pollito said pío pío and the chick said peep peep.

I am sure that you know that Old MacDonald had a farm. Now, he has a new neighbor, el señor Pancho, and in his rancho he has many animales. 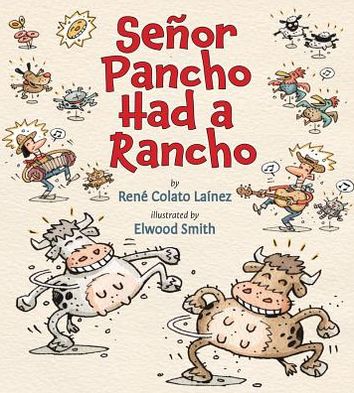 "Old MacDonald Had a Farm" goes multicultural in this rollicking Spanish-English rendition.

The barnyard animals on Old MacDonald's and Señor Pancho's farms have a hard time communicating. MacDonald's rooster says cock-a-doodle-doo! While Señor Pancho's gallo says quiquirquí. The English-speaking chick says peep, peep, but el pollito says pio, pio. Then the cow says moo—and la vaca says mu! Maybe they're not so different after all! So all the animals come together for a barnyard fiesta, because dancing is a universal language.

... [Readers]  will enjoy learning the names of the animals in both English and Spanish and comparing the onomatopoeia in each language. Chock-full of bicultural fun on the farm. -Kirkus Reviews

This is an excellent choice for read-alouds, but it also includes a glossary and pronunciation guide, making it useful in one-on-one contexts for young readers looking to develop Spanish vocabulary. -School Library Journal

Señor Pancho Had a Racho but he also has an acticity sheet at Holiday House. You can get yours at http://www.holidayhouse.com/docs/HH_Senor_Ver2.pdf 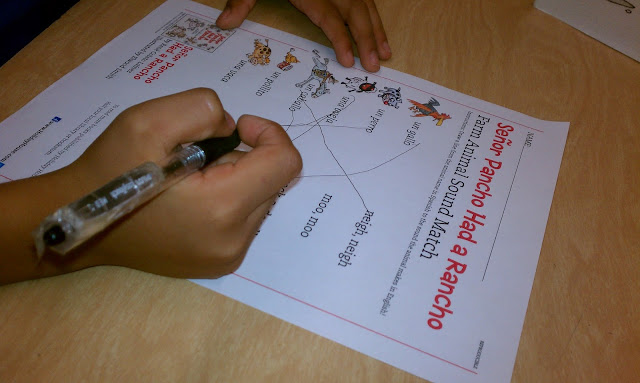 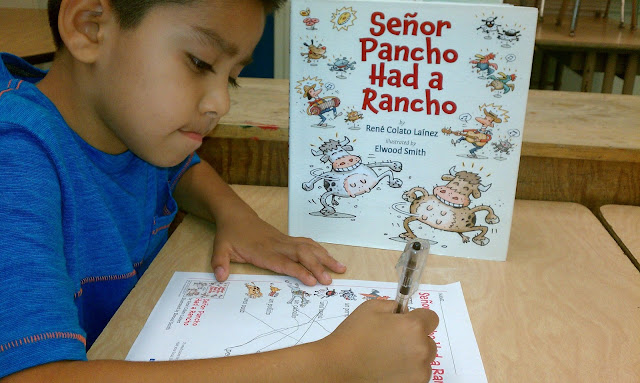