From the Macondo Newsletter

Macondista Rene Colato Lainez is celebrating his 10th year anniversary as a published author. Congratulations to Rene, and here's to many more years and many more books! 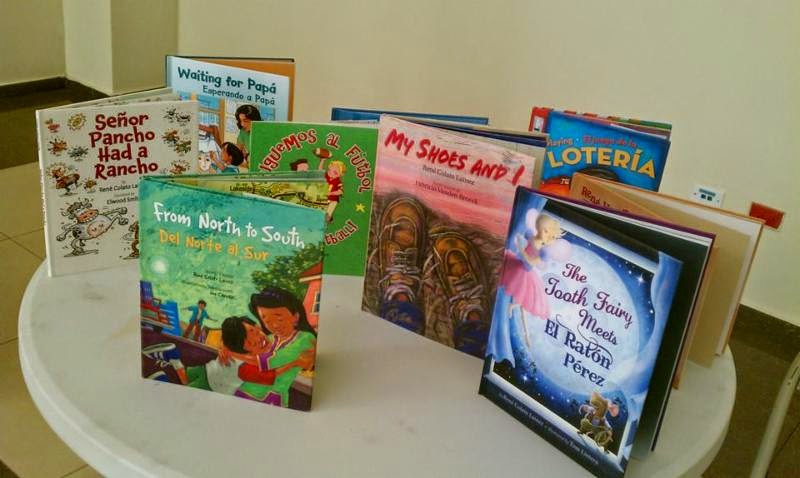 At the end of 1999 many people were setting goals to accomplish in the new millennium. I was one of them. At the time, I was already an elementary teacher and had written several books to share with my students. I still remember those "classic books" that my students enjoyed reading such as, "Fabiola, Fabiola", "El número uno", "Un cuento de colores."

My students enjoyed my books so much that I began to wonder what I had to do in order to publish my work. I wanted to see my name on the cover of a book. I met children's book authors Alma Flor Ada and Isabel Campoy at the teacher's writing workshop "Teachers in the Classroom." They read some of my books and told me that yes, my work was publishable! Then I met the wonderful macondista, Amada Irma Pérez. She shared the submission guidelines of her publisher, Children's Book Press, and told me to give it a try. She told me that some day in the near future we could be signing books together.

At that time, this was a sueño. After meeting Alma Flor, Isabel, and Amada, I set my own goal, to submit my manuscripts for publication. I started to submit my stories in March 2001. Soon, I received my first rejection letter. It was painful to read it but on the bottom of the letter someone had printed, "Your story has a big heart. We wish you luck."

I did not give up and 2001 was a year of rejection letters. I joined SCBWI, took some creative writing classes and wrote new stories. In the summer of 2002, I received an email from Arte Público Press, asking me for revise my manuscript with the promise that they might publish it if they liked the revision. I made the changes and by October 2002, I had a contract for Waiting for Papá.

I remembered the day, I had a flu and fell sleep holding the contract. When I woke up, I looked at
my chest wondering if the contract was just a dream. But it was still there. I read it again and shouted "I will have a book! I am an author!".

The book was published on October 31, 2004. Now 10 years later, I have written 9 children's books, a story in an anthology, 6 books for elementary reading programs and many poems and short stories for a children's magazine, Revista Iguana. I love writing children books and I have more coming out soon.

I organized a celebration party for my anniversary. It was a costume party and many friends came wearing costumes from characters of my books. Of course, I was René, the boy! 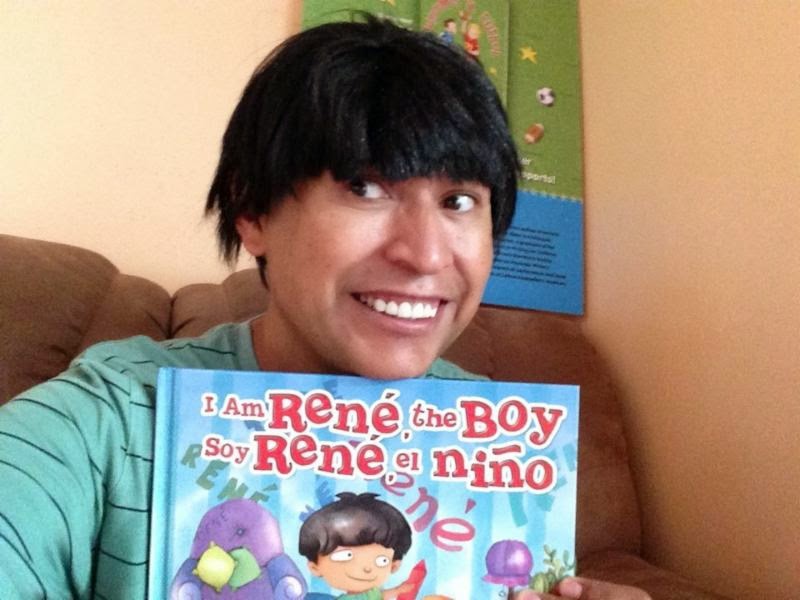 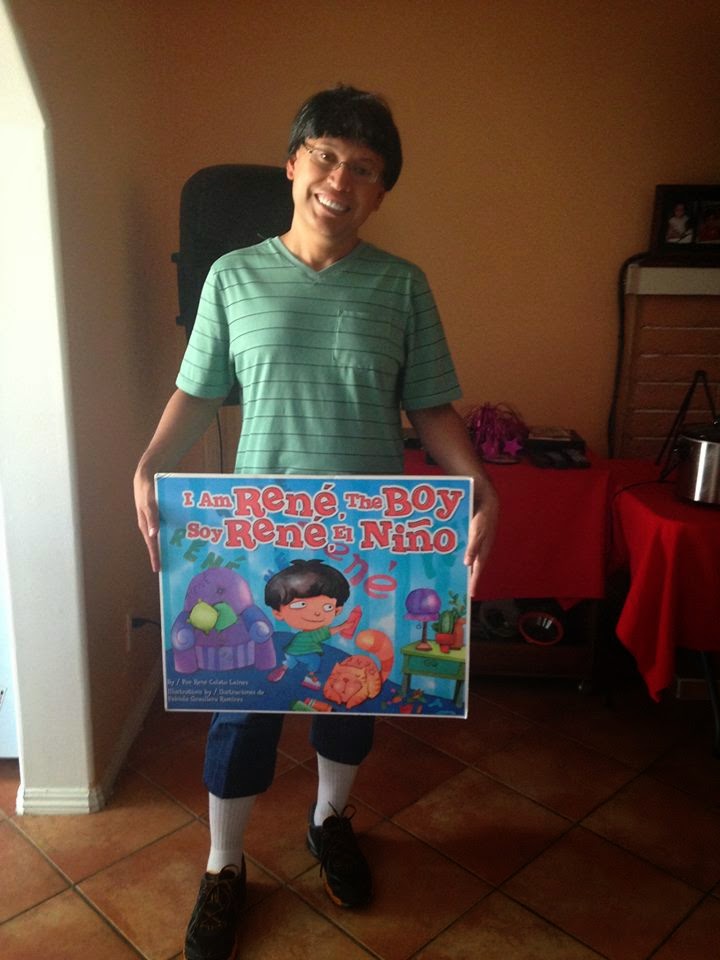